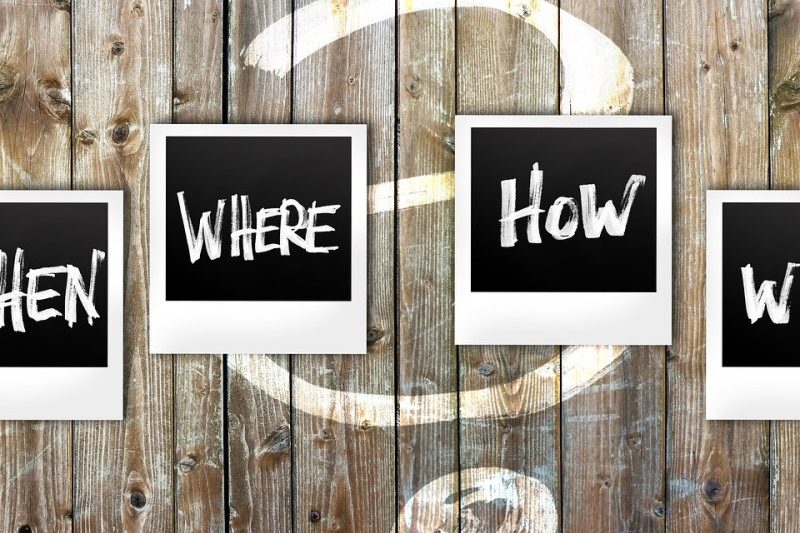 We thought we’d aggregate a lot of the research  into colostrum, and each month we’ll be presenting the findings that scientifically prove the myriad ways colostrum can help you lead a healthier and happier life.

(Citations included at bottom of this section)

The first and foremost thing that must be understood about colostrum is what it isn’t, namely that colostrum is not a medication.

Colostrum, our first food of life, is naturally designed to maintain health and prevent disease rather than cure a disease that you already may have. To make an analogy, it’s better to close the barn door before the horse runs out than after it already has. So what does it do for us as adults or for children older than babies? Colostrum is incredibly effective at shutting down the cause of most disease and infection; when this occurs our body can then work to repair and rebuild the damage and allow us to enjoy radiant and robust health.

Gut Health: The Key to Health

Colostrum is an amazing cornucopia of everything we need to maintain a healthy, functional gastrointestinal tract, which is the key to good health in general. Many diseases have their origins in the gut, and the proper absorption of nutrients is key to maintaining the body in top running condition. One of the primary functions, if not the primary function, of colostrum is gut health. The condition of our gastrointestinal tract—the mouth, the oesophagus, the stomach, and the large and small intestines—is our most important health concern due to the amount of potentially harmful material that passes through it and the fact that many, if not most, diseases originate in the gut in one way or another. Yet gut health is mostly ignored unless we are suffering from diarrhea, indigestion, or other GI problems. We don’t like to think about our digestive processes—improving our sex life or removing wrinkles on our skin is much more interesting.

When the proportion of beneficial bacteria in our intestines outnumbers the harmful bacteria, our intestines are said to be in a state of orthobiosis, a term meaning “in balance” coined by Elie Metchnikoff.

When that proportion is out of balance for some reason and the harmful bacteria predominate, we are in a state of dysbiosis, or imbalance. Dysbiosis has a number of harmful consequences, including leaky gut syndrome where the permeability of the gut lining is increased so that toxins and pathogens normally excluded from passing through the gut lining now move freely into the body, which can cause or contribute to a multitude of diseases. Many autoimmune conditions, such as Crohn’s disease and rheumatoid arthritis, and most food allergies can be traced to leaky gut syndrome. There are many other causes of leaky gut in addition to dysbiosis, including alcoholism, taking non-steroidal anti-inflammatory drugs (NSAIDs), aging, and excessive amounts of toxins in the gut. Whatever the cause, leaky gut can have serious, even life-threatening, consequences.

Colostrum is the best remedy known for all-around gut health. Colostrum restores leaky gut to normal permeability levels.1 It contains growth factors and hormones to help repair damage to the intestinal lining, including damage caused by NSAIDS and other medications, and restore gut integrity.5,6,7 It contains massive doses of immunoglobulins that help control harmful bacteria and fungi, such as Candida, in order to restore orthobiosis. It has been clinically proven to control such harmful bacteria as H. pylori,8,9 which cause ulcers, and many other bacteria. Colostrum has also been shown to increase the surface area of the intestinal lining, improving the absorption of nutrients.10,11,12 And there are no known side effects from using colostrum.

Leaky gut syndrome is the name given to a very common health disorder in which the intestinal lining is more permeable than normal. The abnormally large spaces present between the cells of the gut wall allow the entry of viruses, bacteria, fungi, and other toxic material into the bloodstream. Leaky gut syndrome is at least as common as all the immune system diseases combined. Basically, it is caused by infection and the attendant inflammation of the gut lining. The infection and inflammation can be brought about by any of the following:

 Foods contaminated by bacteria, such as E. coli and salmonella

 Chemicals (including dyes and preservatives) in fermented and processed foods

LGS damages the protective coating of antibodies of the immunoglobin A (IgA) family normally present in a healthy gut.13 Because IgA helps us ward off infections, leaky gut problems make us less resistant to viruses, bacteria, parasites, and Candida.14,15 These microbes are then able to invade the bloodstream and colonize almost any body tissue or organ, thereby causing disease. LGS also creates a long list of mineral deficiencies because the various carrier proteins needed to transport minerals from the intestine to the blood are damaged by the inflammation process.16 For example, magnesium deficiency is a very common finding in conditions like fibromyalgia, despite high magnesium intake through diet and supplementation. If the carrier protein for magnesium is damaged, it doesn’t matter how much of the mineral you take; it will not get into the body where it is needed. Similarly, the body can be deprived of zinc because of poor intestinal absorption, often resulting in hair loss. Copper deficiency can occur in an identical way, leading to high blood cholesterol levels and osteoarthritis. In addition, when calcium, boron, silicon, and manganese are not absorbed into the bloodstream, bone problems develop. Bloating, cramps, and gas are common ailments associated with a leaky gut. Eventually, however, nutritional deficiencies can also lead to systemic complaints like fatigue, headaches, memory loss, poor concentration, or irritability.17

High intestinal permeability is a normal feature of newborn gut ecology. Colostrum functions to reduce inflammation, protect against irritation from toxins, and check any potential infection, while promoting epithelial growth and repair. This combination of effects quickly reduces permeability, preventing toxins, irritants, allergens, and infectious agents from entering body tissues. A number of serious health syndromes are now known to be associated with abnormally increased gut permeability. These include all auto-immune diseases including Crohn’s disease, diabetes, autism, lupus, multiple sclerosis, Alzheimer’s, Parkinson’s, arthritis, cholera, Salmonella and E. coli infection, HIV, arthritis, chronic fatigue syndrome, hepatitis, cystic fibrosis, alcoholism, muscular dystrophy, fibromyalgia, and scleroderma, asthma, and allergies. Research shows that colostrum can correct this leaky gut syndrome with its unique combination of immune factors and growth stimulators, which includes epithelial growth factors. In fact, research has shown that colostrum is the single most effective agent for correcting leaky gut syndrome. Of course, other factors can help, too. These include friendly bacterial flora, folic acid, vitamin B12, and aloe. In addition, optimal nutrition should be ensured with a potent, broad-spectrum multi-vitamin and mineral supplementation program, high fiber and natural enzyme intake with many raw fruits and vegetables, and steamed vegetables and greens in the diet. Avoiding refined foods, sugar, alcohol, caffeine, chemical additives, and tobacco is also crucial.

Colostrum also promotes re-colonization of the bowel by friendly flora. These beneficial organisms help digest our food so that more nutritional value is available from the same diet and supplements. They also enhance nutrient absorption, feed epithelial tissue, produce bulk for healthier elimination of wastes, produce B vitamins, and prevent infection and disease. When colostrum normalizes this gut ecology, assimilation of nutrients is also enhanced. This means that other dietary, nutritional, herbal, homeopathic, and lifestyle interventions work better too.

Immune Supplementation of the Gut

Local protection in the form of immune supplementation with bovine colostrum antibodies has shown to be an effective means of providing local protection to the GI tract against disease. Bovine immunoglobulin in the form of specific antibody has been shown to be effective against various enteric infectious diseases. In trials it has been successfully shown that specific antibodies in bovine colostrum are effective against both enteropathic and enterotoxic Escherichia coli, Cryptosporidium parvum, rotavirus, and Shigella flexneri. 169,166,169,171,172,173,174

Clinical research by Dr. David Tyrell in England in 1980193 revealed that a high percentage of the antibodies and immunoglobulins present in colostrum are believed not to be absorbed but remain in the intestinal tract where they attack disease-causing organisms before they penetrate the body and cause disease. The remainder is believed to be absorbed and distributed to assist in our internal defense processes. It is this combination of actions that is believed to make colostrum so unique and effective as an oral supplement.

“Studies with human volunteers found that the preservation of the biological activity of IgG (Immunoglobulin), in the digestive secretions of adults receiving bovine colostrum orally, indicates passive enteral (intestinal) [JC1] immunization for the prevention and treatment of acute intestinal diseases…”

11. Pluske JR, Morel PCH. Increasing weaner pig productivity in New Zealand pig herds. Unpublished research (1999). Piglets fed a liquid supplement with colostrum powder had a marked increase in villi height in the lumen of the small intestine, indicating greater digestion and absorption of nutrients. There were also an increased number of immune cells in the villi, indicating enhanced immune competency.

13. Deitch EA. The Role of Intestinal Barrier Failure and Bacterial Translocation in the Development of Systemic Infection and Multiple Organ Failure. Archives of Surgery, 125:403–404 (1990).